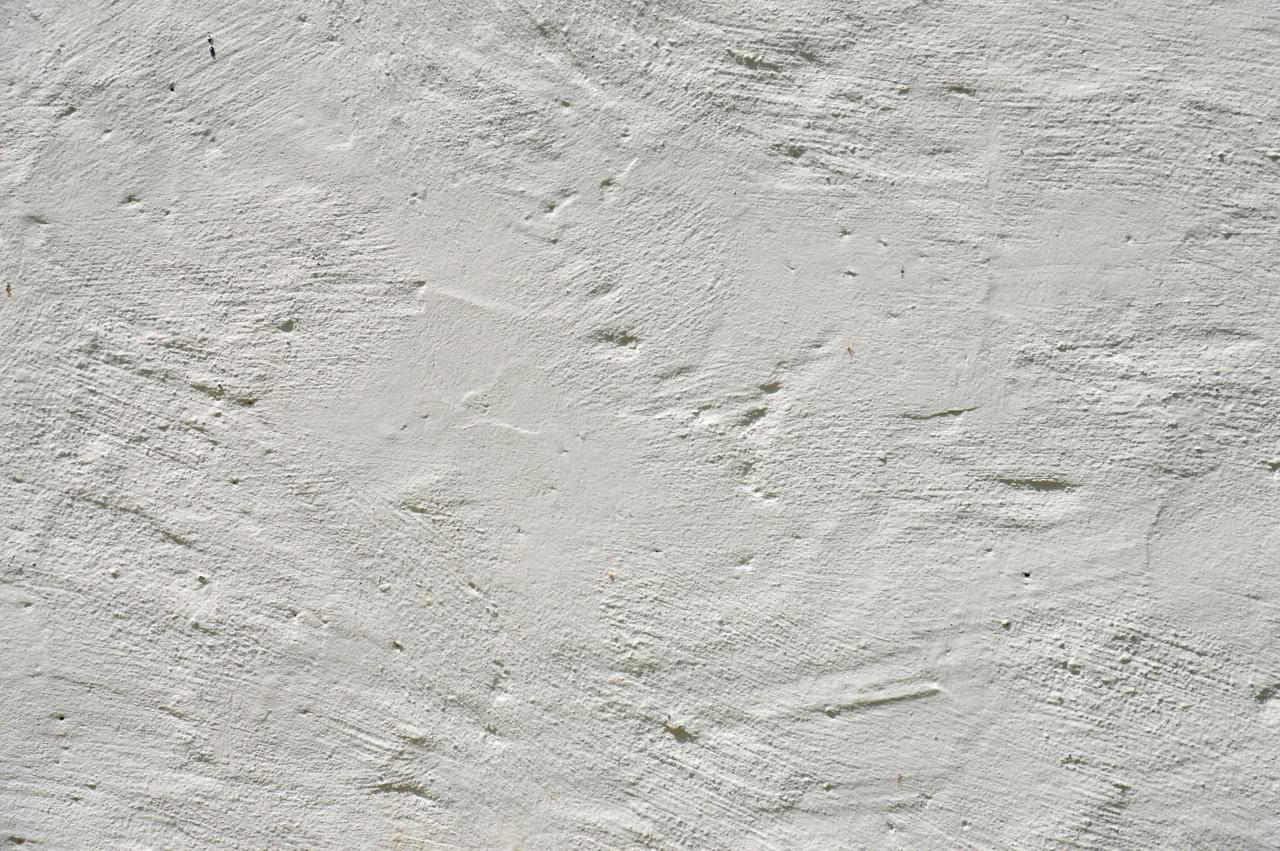 Many people come in with a certain belief or mind-set that certain foods or food groups are evil. People that are scared to eat certain foods, usually carbs, in the fear of gaining weight.  Or believing that every food they had to eat was “clean” or else they become some sort of impure human being. I’m not trying to bash these people for these beliefs as they’ve been exposed to misleading information. A lot of times, these beliefs stem from social media, celebrities, trainers, or defective education segments from Dr. Oz and Jillian Michaels. If someone tells you carbs are evil then you need to run as far as you possibly can from said person. There are some instances where a person does have to reduce their carb intake or other macronutrient because of certain health conditions and that I totally understand.

But getting rid of a food group, or thinking that you have to eat chicken breast, broccoli and rice out of a plastic container for the rest of your life in order to achieve a certain look is definitely a problem. It’s too black and white. We need to find the grey area here. A more flexible way of eating that consists of moderation and balance. A lifestyle of flexible eating that consists of eating nutritional dense foods 80-85% of the time and foods that may not be as nutrient dense the rest of the time. This generally works better in the long term than “clean eating” 100% time. This is usually referred to as flexible dieting, but I like to call it common sense 🙂

Classifying a food as bad or evil changes your psychological perspective on it. As soon as a certain food or food group is considered bad then your whole mind-set changes. You start to feel dirty or a sense of guilt every time you have that food. You feel like you’ve failed because you had a cookie or two. The reality is you haven’t failed and that one cookie won’t make you overweight. Eat that cookie right now and you’ll find that you’re still at the same weight, your clothes will still fit, and that you’re not evil. This is especially a bad mind-set if you have or have had a bad relationship with food in the past (i.e. eating disorders).

Cheat days also have the same connotation as classifying a food as bad. People will give themselves a cheat day or two but then treat it as a “all you can eat” for 24-48 hours. Having a cheat day may work for some people but the majority end up eating an indulgence of food that turns from a day to a weekend.

First fats were branded evil and people thought that eating fats would make them, well, fat. And then no carbs became the hot trend like Pet Rocks. Getting rid of your carbs all together is like one day deciding to not fuel your car with gas anymore. You won’t get far with your car and you won’t get far with your body and brain without carbs. Your body needs carbs to function properly.  You can go some time with no carbs but you will eventually become sluggish and lethargic. Most these people last couple of weeks and then stop because it’s not sustainable. They’ll go back to their old eating habits and gain all their weight back, or more. They never really learned to improve their eating habits but instead were sold on the sexy lose weight quick dream.

I will admit that the North American diet does consist of too many carbs and calories so I’m fall for reducing both. And I’m all for a “low carb diet” , relatively speaking, but getting rid of carbs all together is not the answer and actually a step backwards.

Eating something you enjoy or having a bad day won’t make or break you in the long run. You’re going to run into birthday parties where you may have too much food. We’ve all been there. it’s not a big deal. There are 365 days in a year last time I checked so that one bad day in the grand scheme of things only makes up 0.2739% of the year. A third of a per cent! So, yes you had a bad day. It’s not the end of the world, you’re going to be aright. Get back on track the next day. What will break you, though, is having these “off days” on a regular basis.

It’s about being consistent at creating habits such as making your own food, eating in moderation, doing groceries, eating foods you enjoy without guilt and shame etc. Create habits that will help you get to your end goal, and do them consistently day in, day out , throughout the year. You have one bad day? no problem. Get back to it the next day and keep going at it.

Nutrition and fat loss has become too black and white which ended up having the opposite effect of what was initially intended. Create habits and enjoy yourself in moderation. If you eat well for 80-85% of the time then you should be fine.  Too many times, with the “clean eating” mind-set, people try to go cold turkey and drop everything they enjoy at once. This may lead to a short-term weight drop but it also may cause the individual to eat everything they feel they’ve been deprived of couple of weeks later. It’s better to just eat foods you enjoy on a daily basis, in small moderations, instead of fully depriving yourself and then going on a week long binge.

Don’t worry about labelling certain foods or food groups as evil or off limits, and this will help you eat without guilt or shame. Ultimately you will feel much better about yourself. Keep things simple and consistent. I know it’s boring, but it works